Are you looking for screen replacement Malaysia? We, at MyComputer Repair, do screen replacement services in Kuala Lumpur(KL), Petaling Jaya(PJ), Selangor, Malaysia for cracked and damaged screens for laptops, iPads and phones. We replace LED and LCD laptop monitors for customers. For computer repair in Malaysia, just count on us to get your computer repaired quickly and satisfactorily.

Get A Free Quote

What Is Screen Replacement?

Screen replacement is considered to be one of the most common laptop repair procedures. This is mainly because the screen is what the user directly interacts with on a laptop. All of the laptop’s other components are housed inside the screen’s frame. This means that a broken screen can make using a laptop especially frustrating. The screen is one of the most delicate parts of your laptop. It’s made up of several layers of thin glass that can be easily broken, scratched, or cracked. So, it’s certainly not a surprise that people are searching for “screen replacement” in their search engine. To get your laptop back to its best, replacing the screen is the first step. Luckily, laptop screen replacement is one of the easier laptop repair procedures and can be completed by most computer repair technicians in under an hour.

What Is The Difference Between LCD and LED Screens?

LCD stands for ‘liquid crystal display’. It means that the active part of the monitor is a layer of liquid held between two pieces of polarized glass. A light from behind the liquid shines through the glass and illuminates the crystals.

LED stands for ‘light-emitting diode’. LEDs are used as a light source in home light bulbs, traffic lights, smartphone and laptop screens and, of course, monitors. LEDs producing infrared light have been in your remote controls for decades. The time display on your clock radio? Yup, those are LEDs as well. In monitors, LEDs are the backlight used to illuminate the liquid crystal display.

We are very good at fixing cracked and broken laptop screens. Just send your laptop in and we will replace the screen for you. Call or whatsapp us today at 019-3599420 to get a free quote! We will be happy to assist you. 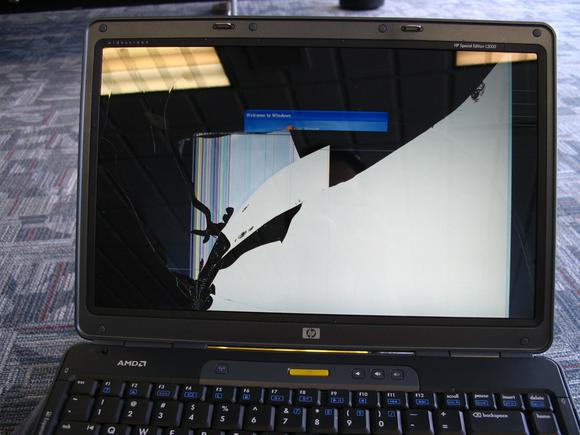 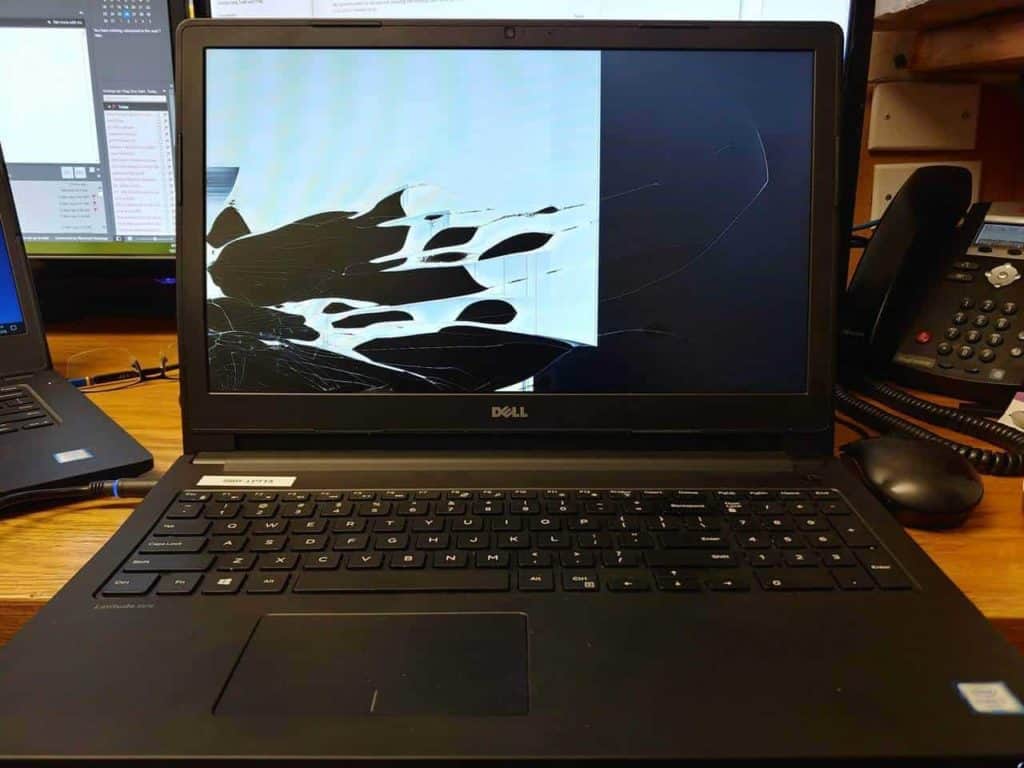 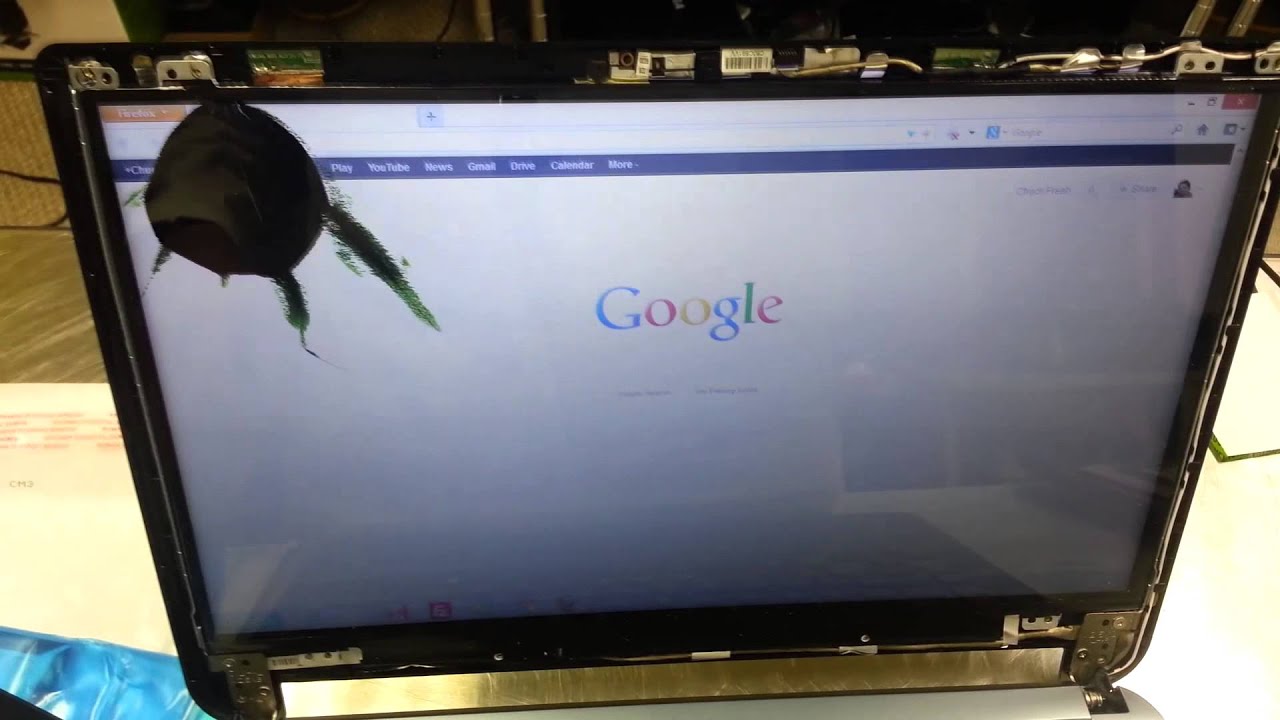 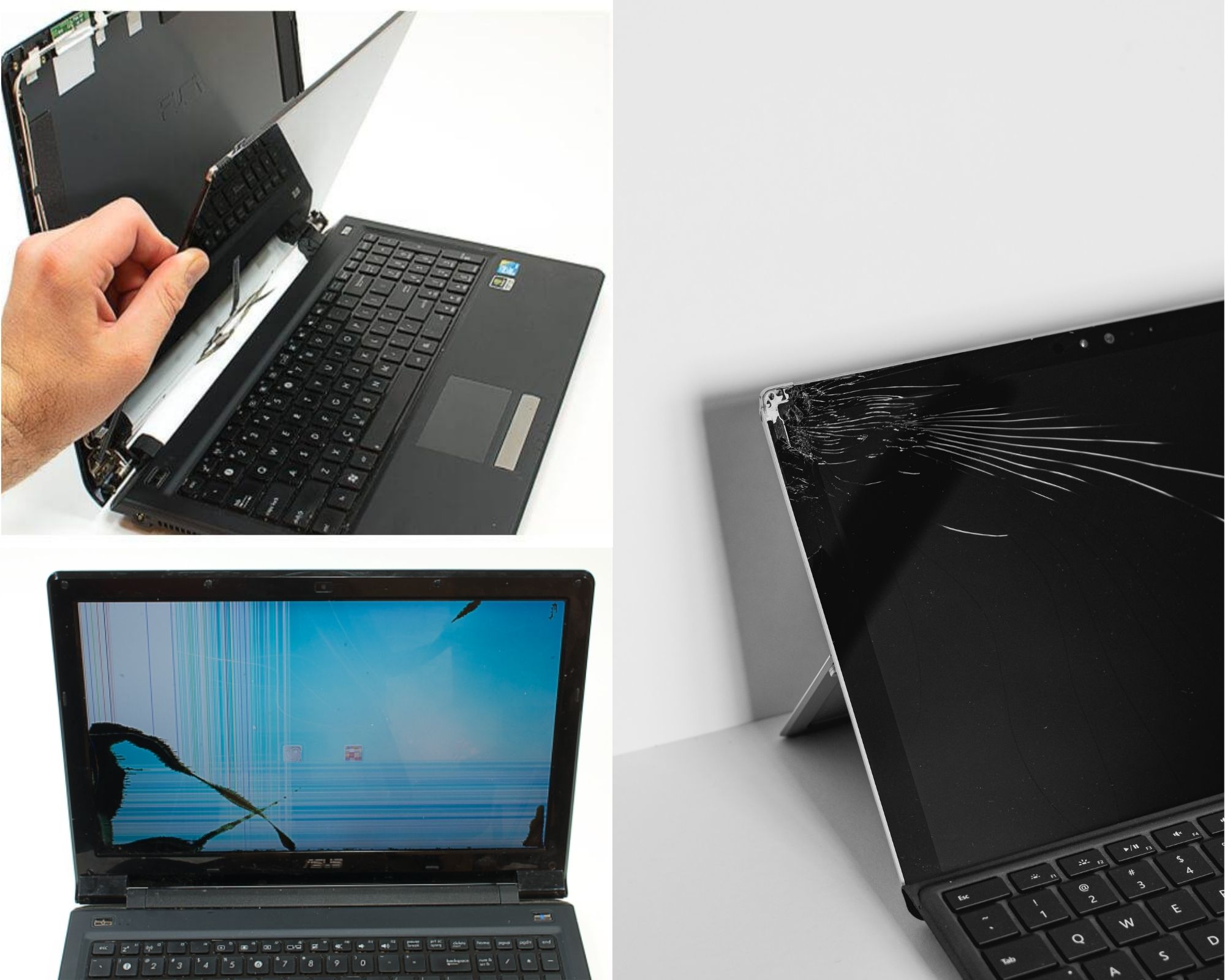 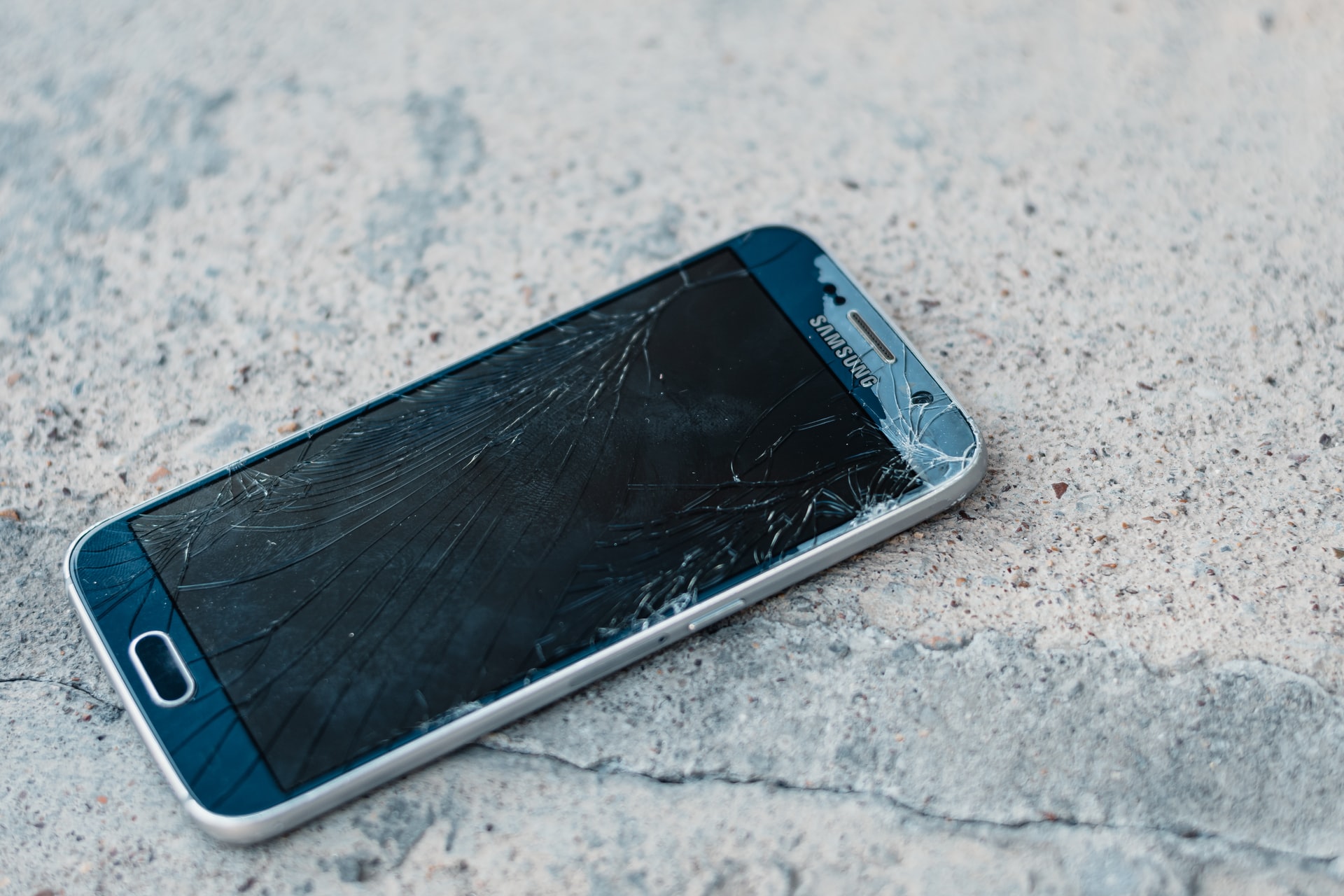 MyComputer Repair is a specialist when it comes to repairing computers because we have successfully repaired many computer, laptop, and phones throughout the years. There is no computer malfunction problems that we can’t solve.

We have solved and repaired many computer problems and returned them to the customers within the promised timeframe. We are proud to say that we are never late in delivering repaired computers, laptops and phones back to the clients.

Our technicians are qualified and well trained to do computer repair jobs. They have gone through rigorous training before they are officially hired by us. Hence, you can be assured that your computers, laptops and electronic devices such as phones that need repair are in good capable hands. We will get your device repaired, don’t worry!

The technicians at MyComputer Repair are honest workers who do repair jobs with dedication and professionalism. Do not worry that your data will be stolen or copied because we have a very stringent hiring process and a very tight CCTV security camera area where the technicians operate. Furthermore, these technicians have a very good track record and they have been with us for years since the company was established.

MyComputer Repair is an established computer repair company with good track record throughout the 5 years in Kuala Lumpur and Petaling Jaya. We have served many customers with dedication, responsibility and professionalism. Many customers in the Klang Valley have also become our repeat customers and they have come back to us with their faulty computers for us to repair. With our good track record, you can be confident that we can repair your computers.

How do I request for a technician?

You can call or Whatsapp us at +60193599420 to request for a quote. Alternatively, you can also fill up our contact form on the website. Fill up your name, email, contact number and state your laptop, computer or phone problem. Then we will give you a quote. You can then decide whether to hire our service.

What kinds of repair services do you do?

How long will you take to fix my computer?